Do you have an eating disorder? - Juno.Clinic India blog

Do you have an eating disorder?

A person with an eating disorder obsesses with their weight and body image, leading to unhealthy eating choices and food patterns which are bad for their physical and mental health. Ever come across a person who definitely looks underweight, yet when you go out for a meal you only see them playing with their food. At the most this person might order “A salad, but hold the dressing” or just a cup of coffee. You might have also come across people who eat everything in sight, and yet continue to crave more because their eyes are bigger than their stomach. Both these cases, barely eating and over eating, are a type of eating disorder which is a serious medical condition.  And if you’re reading this and thinking these are your very own habits you need to seek professional help. Here’s a list of warning signs and red flags to look out for, if any of these are relevant to your eating habits or to someone you know, it’s time to book an appointment with a psychologist.

Eating disorders usually go hand in hand with guilt and shame, because no person wants to admit that they’re starving themselves or that they cannot control their eating. Having someone sit at the table and tell you that one tomato isn’t enough for lunch or that the third helping of food you just took is a bit too much, isn’t really what a person with an eating disorder wants to hear. This is why meal times involve a lot of isolation and secrecy, because such people rather stick to their patterns and eating habits without having to ‘eat normally’ in front of others. 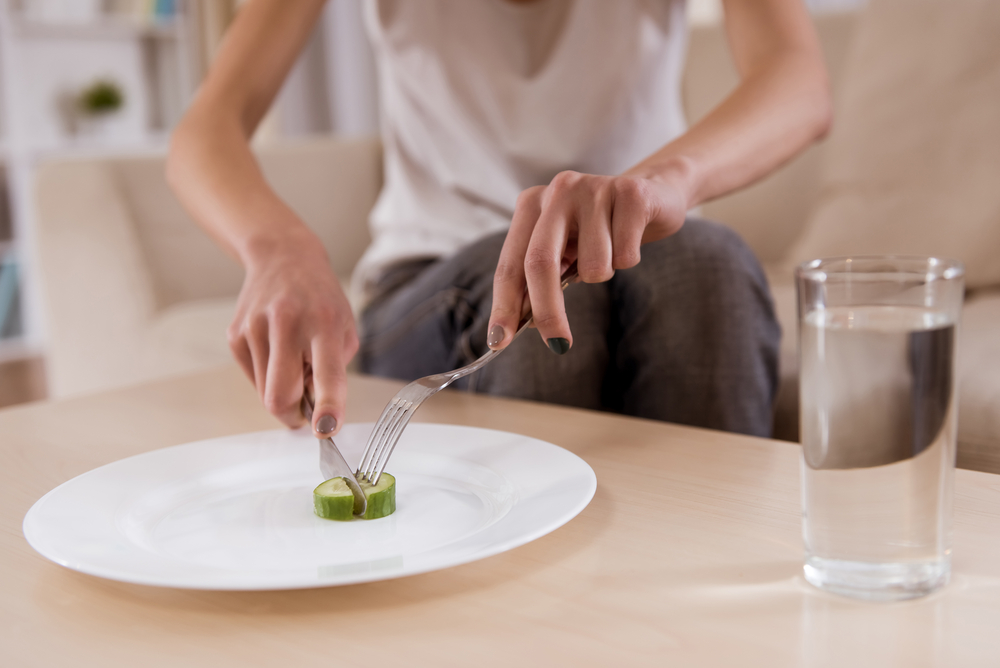 People suffering from an eating disorder have a distorted reality when it comes to their weight, shape and size, and overall body image. People who have a BMI (Body Mass Index) of 15 – which is extremely underweight – might think they’re over weight and will try to count calories and exercise to ‘lose fat’. It might sound hard to believe, how can someone with not an ounce of fat even think they’re fat? But that’s exactly why it’s called an eating disorder, because it stimulates from your mind. 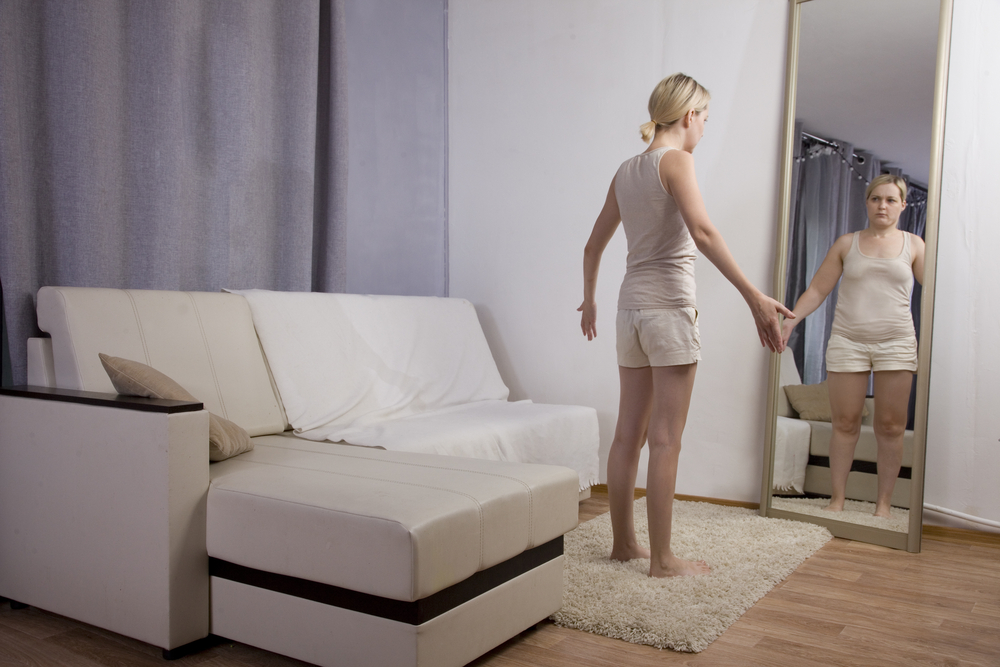 Anyone who has an eating disorder does not like to be told that their eating habits are out of the ordinary, instead they like to keep their ritualistic patterns and food habits the way they are. So if anyone tries to tell a person with an eating disorder otherwise, this will be met with defensiveness and irritation. If you think someone is suffering from an eating disorder where they are barely eating, the next time just try to show some concern by asking if that quantity of food is really enough to survive all day, this care and concern will be met with extreme defensiveness and answers about how they know what their body needs – red flags! 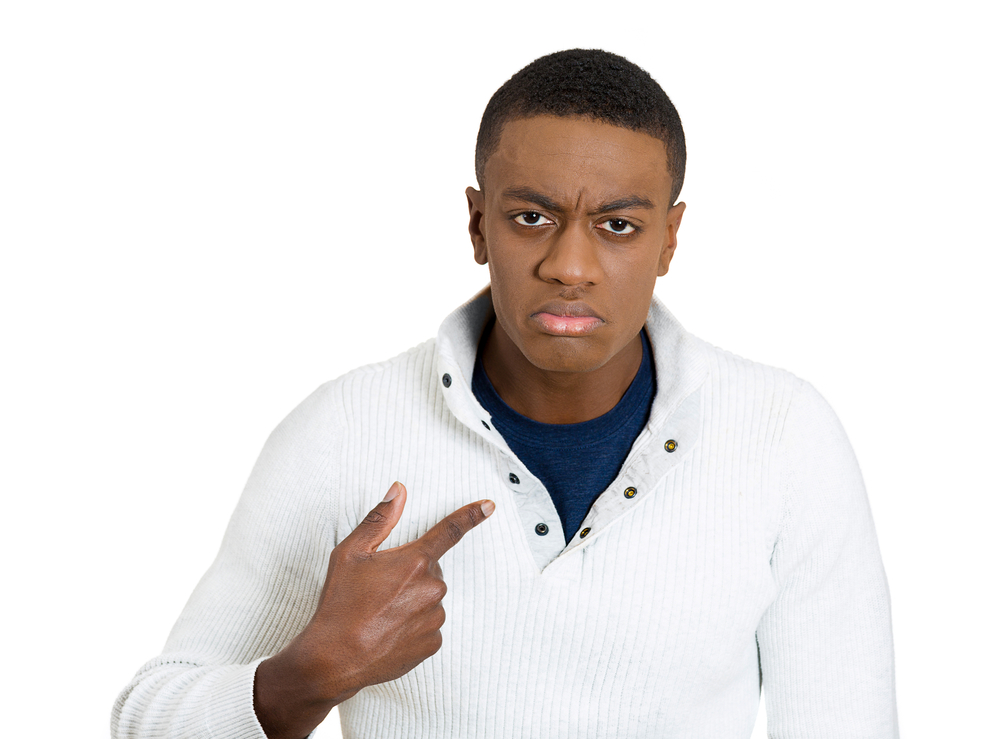 An eating disorder will obviously lead to major weight changes, a sudden drop of weight in those who barely eat and a sudden increase in weight for those who are binge eating. But such people will never ever mention how much weight they’ve lost or gained in the past month, simply because it is an uncomfortable topic for them. These sudden weight changes affect all parts of the body – from hair loss to poor metabolism, from mood swings to depression, loss of immunity and even hormonal changes. 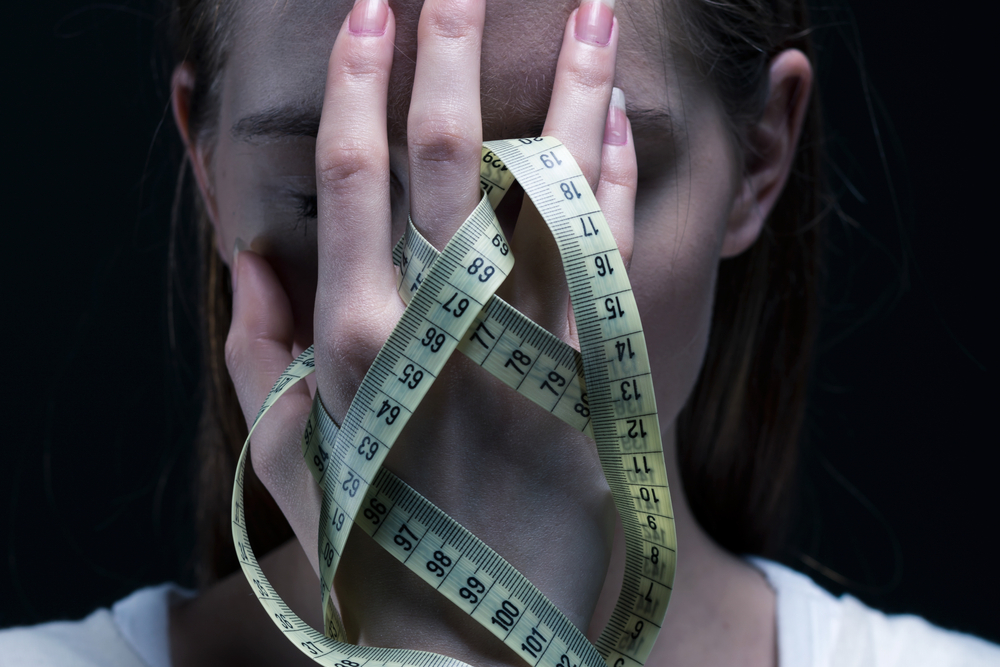 It isn’t necessarily food which dominates the lives of people with an eating disorder; instead it is the continuous thoughts of food that takes over their lives. The ones who are anorexic will continuously do calories calculations in their heads while the ones who are binge eating will keep thinking about what they’re going to eat next. In a way, the thought of food and the process of eating consumes their lives, sometimes to a point where it affects their day to day lives negatively. 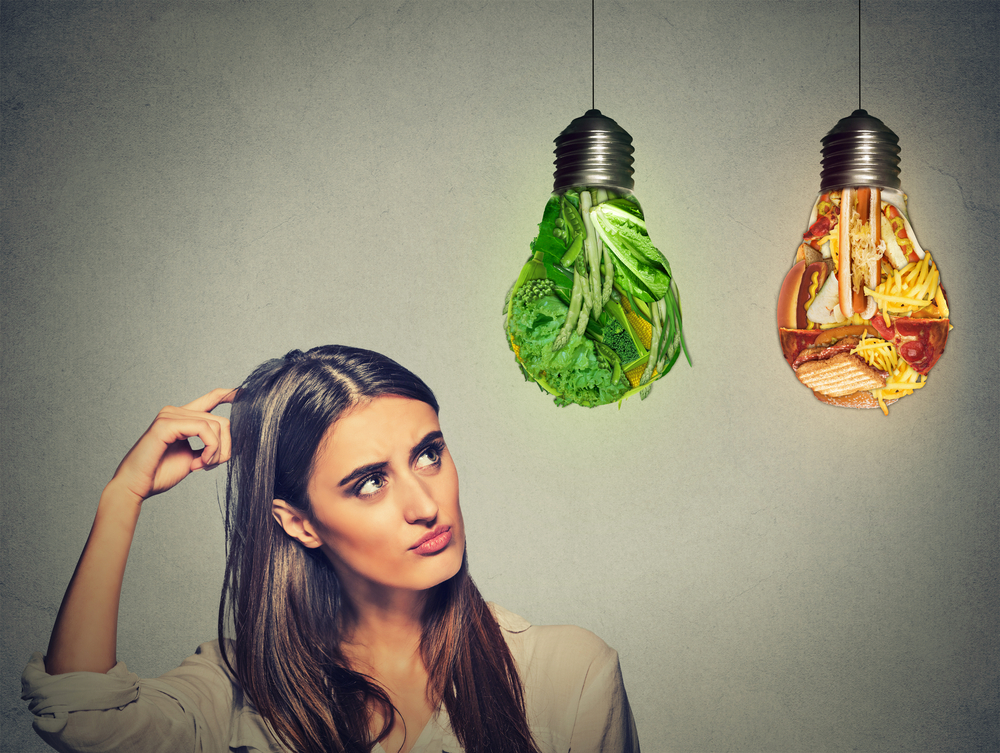 Team Juno
Juno Clinic is a comprehensive mental wellness clinic. We provide counseling and treatment for any kind of psychological or psychiatric issue. Our team consists of psychologists and psychiatrists, each of whom has significant experience and specialization in tackling issues such as depression, anxiety, relationship conflicts, child behavioral or development issues, addiction etc.
CALL US
Message
Chat

Is your child depressed: 6 signs that your child might be suffering from depression 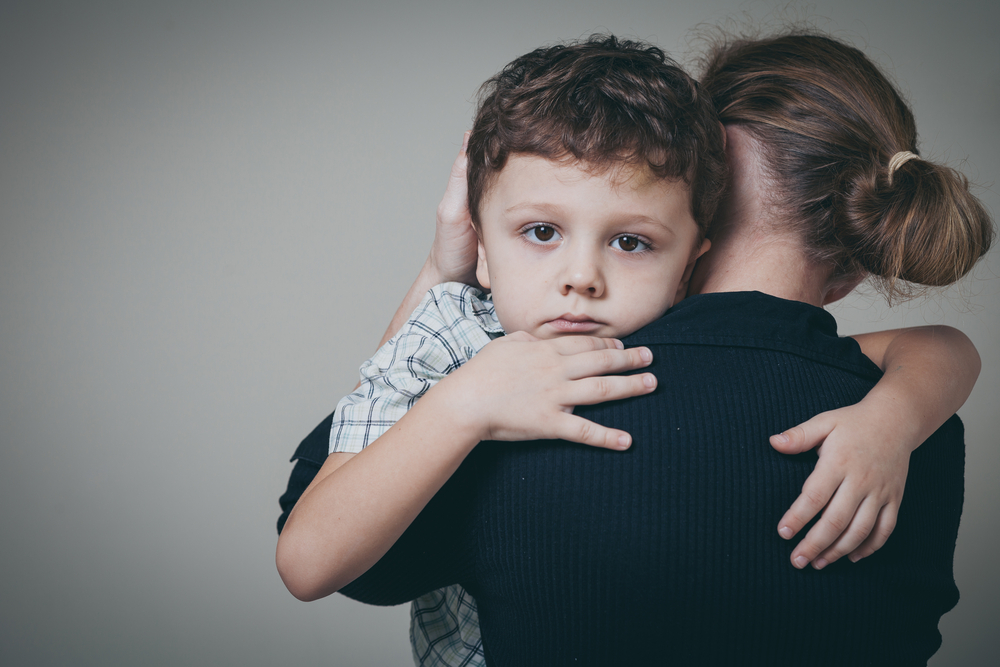 Warning Signs of Child Sexual Abuse, Every Parents Should Know 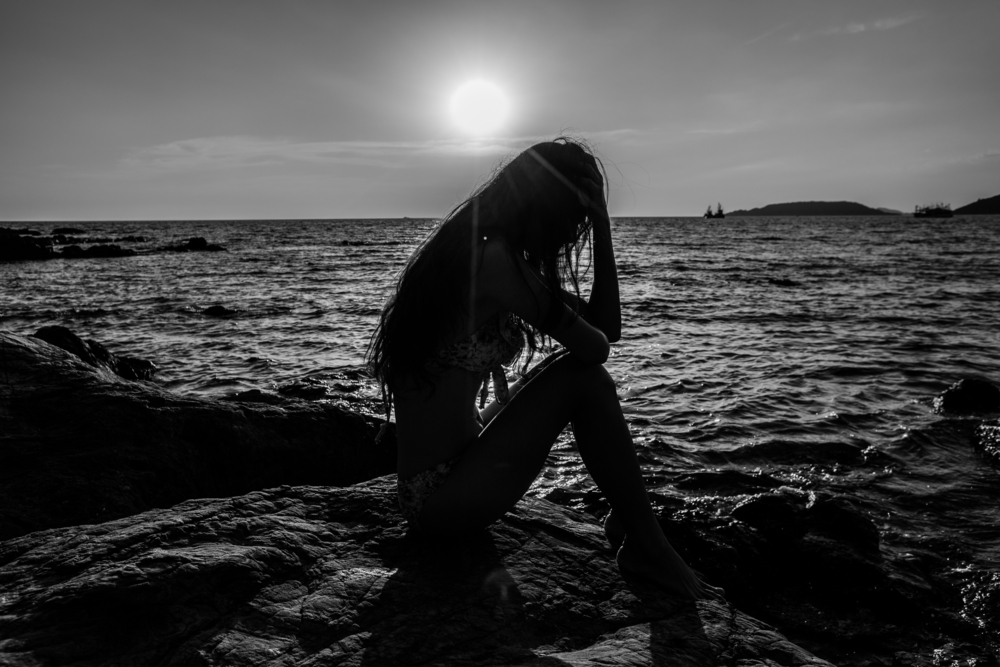 Depression in Women: Why are women more depressed than men 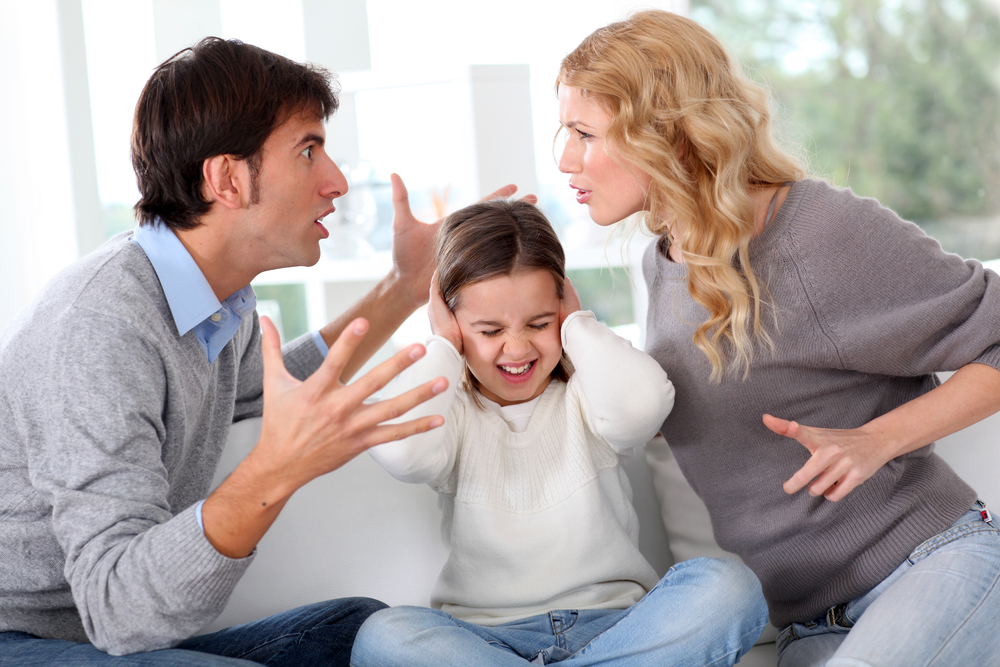 Fighting in front of your kids? You need to see this! 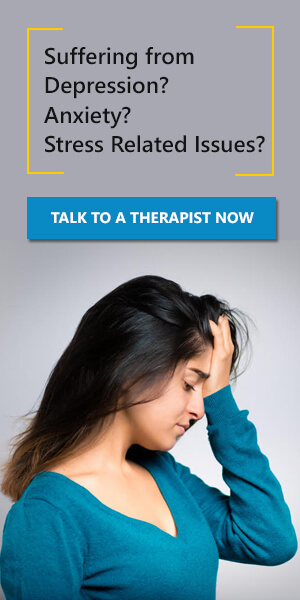 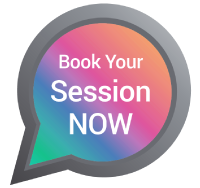 Get the Joy back in your life! Our therapists provide online counseling sessions